By Kenneth Bugeja - Ludoi
Back to Showcase 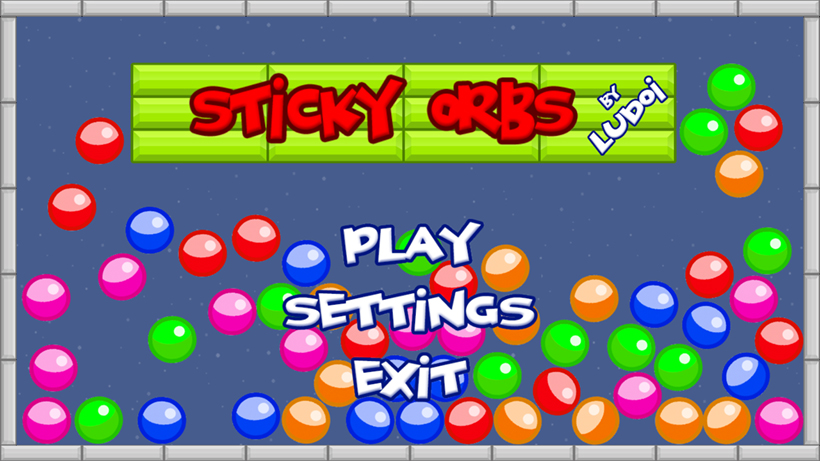 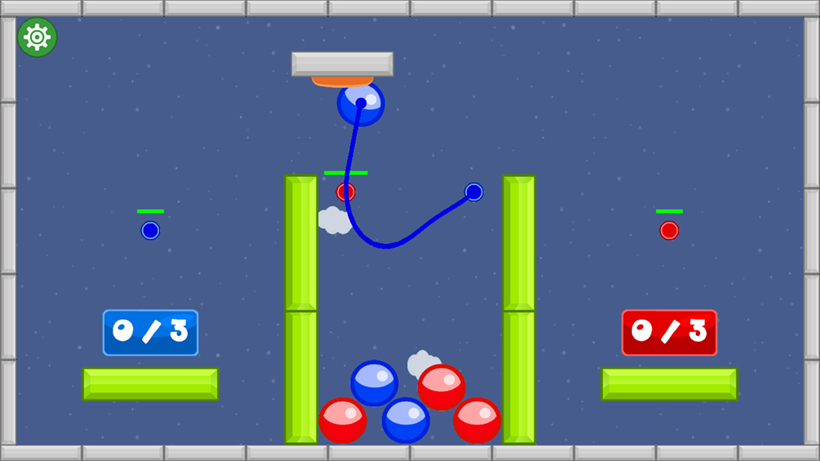 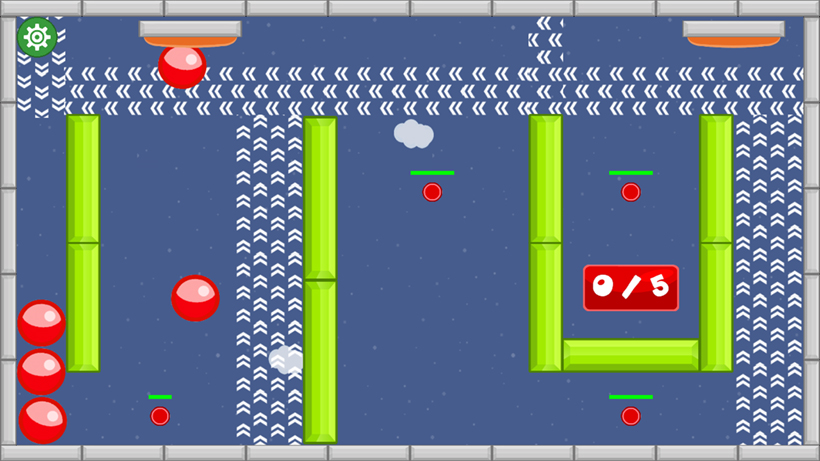 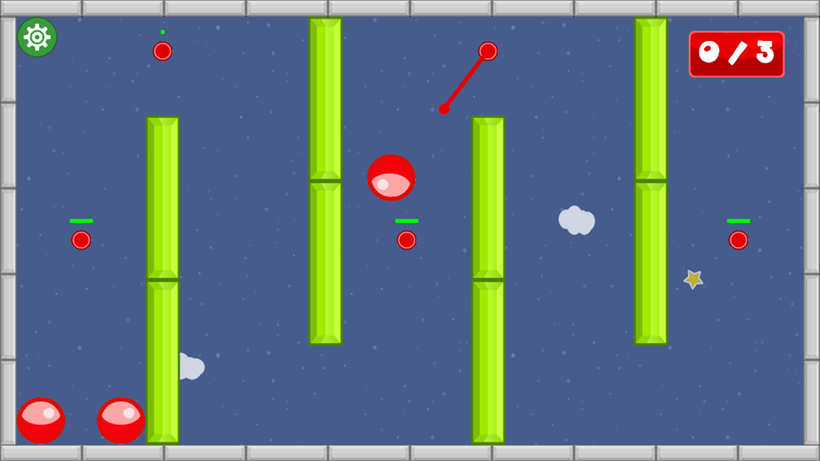 Download for iOS Download for Android Download for Windows
Sticky Orbs is an addictive physics-based game with a one simple aim: Transport orbs from their initial location to pre-defined finish.

In each level of Sticky Orbs, the player is given a number of orbs, and he needs to move them to a final location. But itâ€™s not that easy! To move orbs, the player has only available a limited number of anchor points where an elastic band is stretched until it sticks to the orb. Once the elastic band is released, the force built through the tension will catapult the orb, thus providing the required propulsion. When the player identifies that the power and trajectory is good, he clicks on the screen to remove the anchor, and the orb will move towards the planned destination.