By Kevin Thomas
Back to Showcase 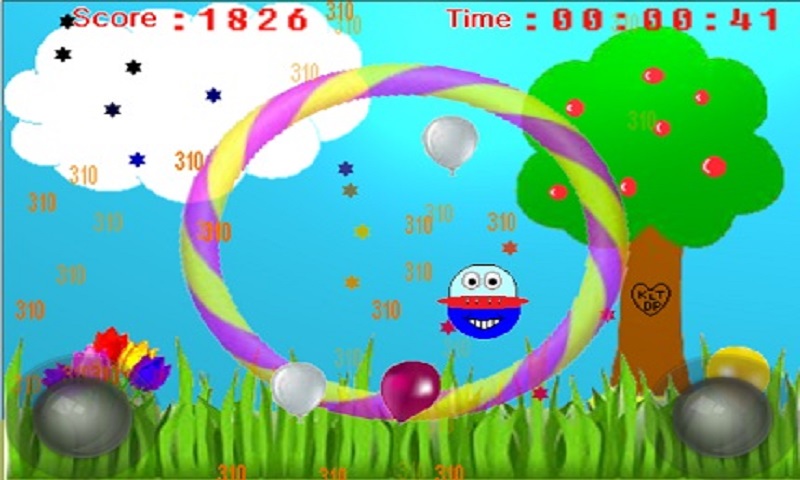 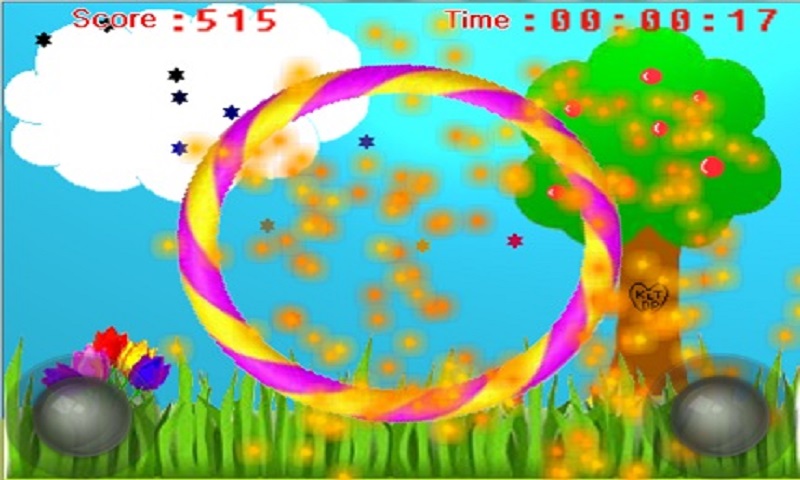 Download for Android
Far, far away in a distant galaxy where popping was outlawed for being too much fun, SpinieBop decided to explore the universe to find places where popping was still lawful. Using worm holes he travels to different lands so he can pop all day long.
Instructions:
Gravity stars push SpinieBop in all directions, you use the joystick counter the force of gravity to guide where you want SpinieBop to go. SpineBops eyes look in the direction you want him to move.
When the worm hole stops spinning, bonuses will appear, guide SpinieBop too them and they will pop giving you bonus points.