By Splat Studios
Back to Showcase 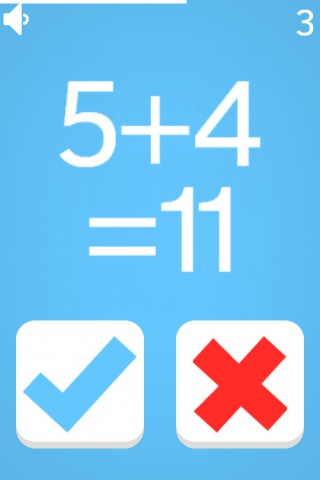 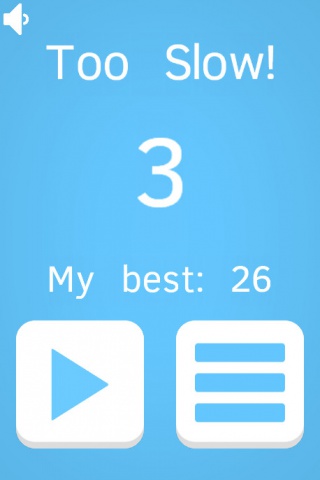 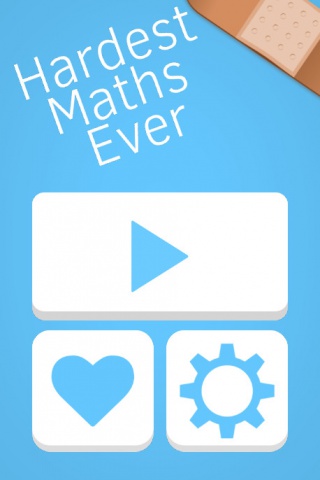 Download for Android
Ready set go!
You have just one second to solve the math problems! You might think it's easy, trust us, it's not!

The developers high score is 90, can you beat it?

Blurb:
This fun addictive game was inspired by another game, freaking math, also available for android. What makes Hardest Math ever so much better than freaking math though, is it's simplicity, elegance and awesomeness!!!
It is designed to be as fluid, fast, hard and impossible as possible (is that a contradiction?). In fact, you might say this is one of the hardest game ever. Possibly the hardest game in the world!
But it's so addicting that you will keep coming back!