By 77Apps.com
Back to Showcase 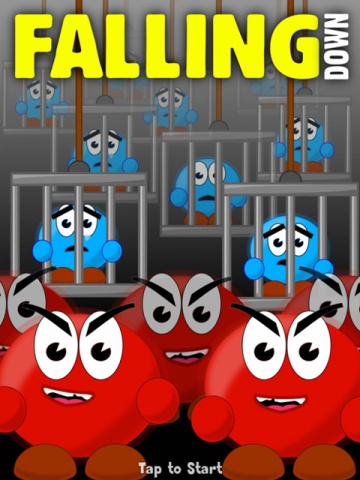 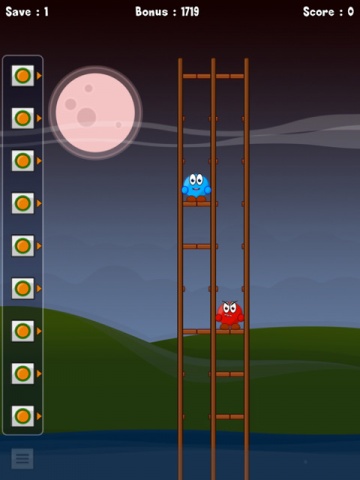 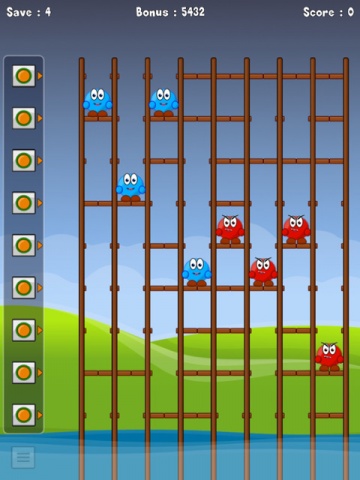 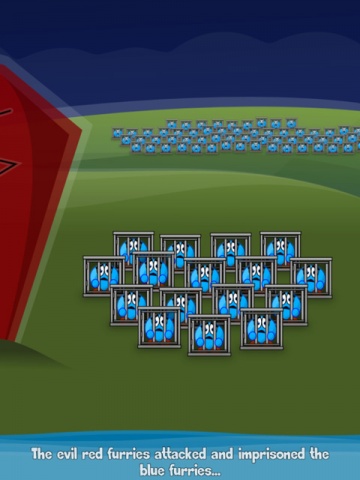 Download for iOS Download for Android Download for Windows
A highly addictive, easy to play puzzle game for all ages. A brand new remastering of the Amiga licenseware game.

Using the buttons on the left of the screen you have to toggle a row of platforms dropping the furries closer and closer to the water, but you must save the good blue furries or all is lost. However you must keep a close eye on those evil red furries they don't play fair!