By ApkGames.Guru
Back to Showcase 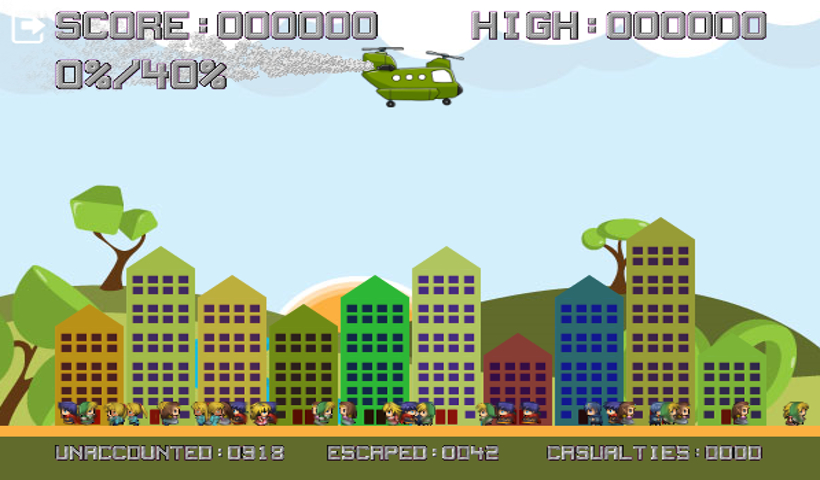 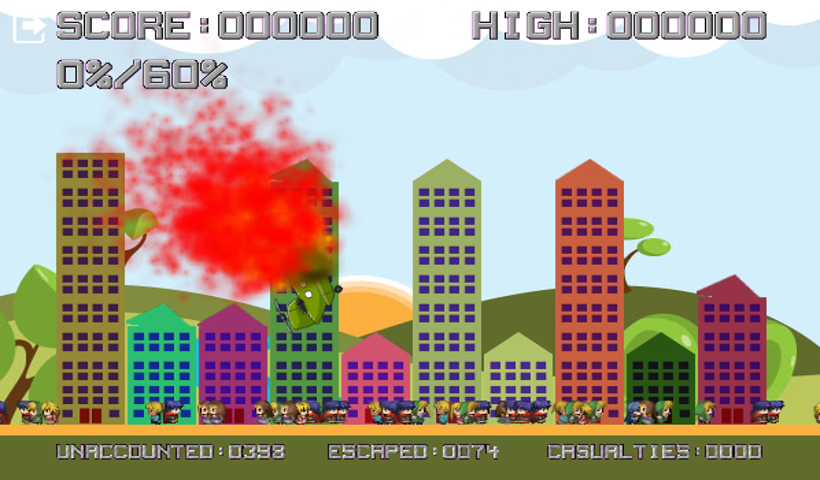 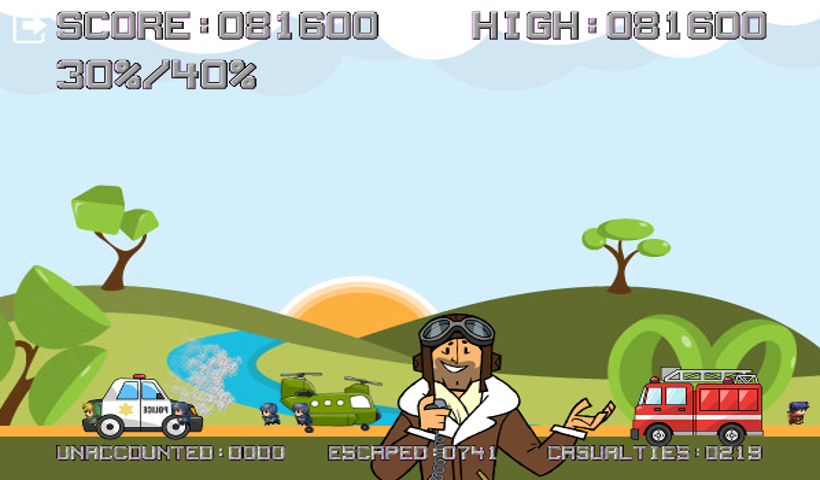 Download for Android
Chopper Drop based on the 80's game has grown up!

This re-make is based on the vintage game - demolish the hotels to land your stricken chopper!

Be rewarded with pilot medals, gold, silver or bronze... which you receive really depends how many casualties are caught up in the bombing... and of course, you landing and passing the stage (without crashing)!

Progress through 10 stages of each mode (easy, medium and hard), they get progressively harder and quicker!

Can you be the best chopper pilot around, earning gold medal after gold.... or maybe you have to give it another try as bronze simply wasn't good enough!??

Game play is simple. The only control is a touch of the screen, which releases a bomb. You can only release one bomb at a time.

Your target casualty % is shown on screen and based on who has escaped, who is a casualty and who is unaccounted for, your game % is calculated. Just ensure your game % is less or equal to the casualty %..... and if it is, you'll get through the stage, earning a bronze medal at the very least for your efforts.

Can you continue to set the high score?. High scores are held for each mode and are only recorded if you land your chopper within the % required..... and beat the previous high score.

The ideal pilot is the perfect blend of discipline and aggressiveness.