By Behdad Games
Back to Showcase 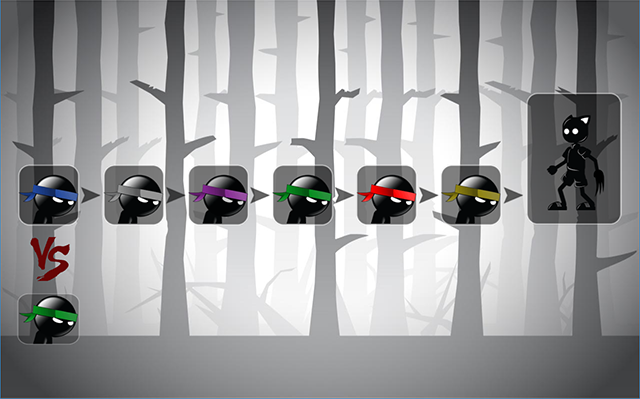 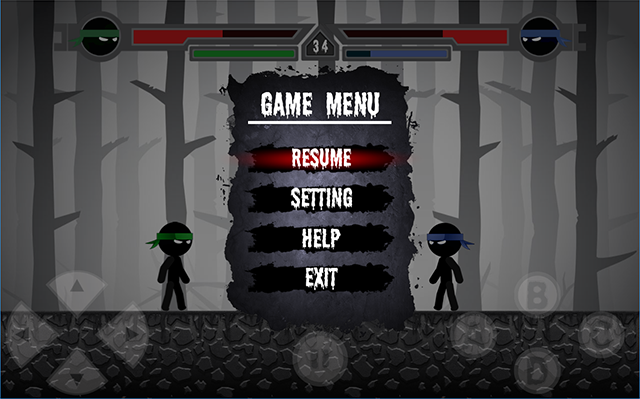 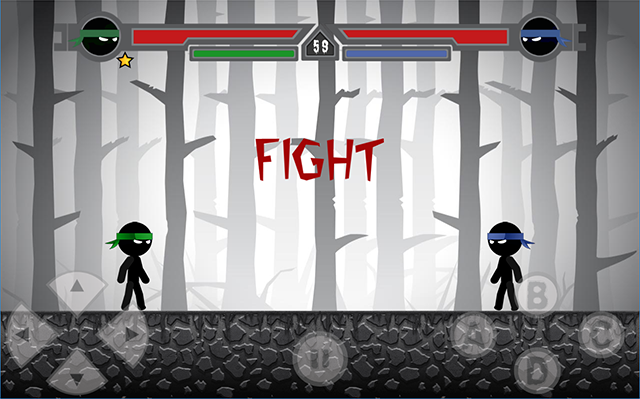 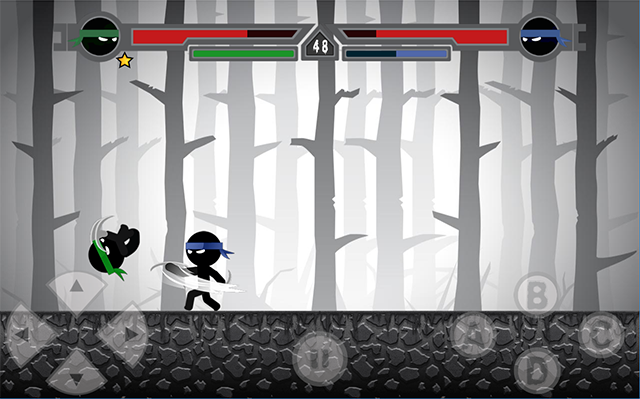 Download for Android
In the Name of God
Hi.
Battle of shadows is a new game that made by Behdad games studio that is a fighting game and you should defeat other Competitors in a combat.
Leonardo went out one day to break firewood. He was breaking the firewood that was suddenly changing colors of the sky, so moved quickly toward the house. On the other side, a black cat with his men attacked the town and killed all the people. Leonardo became famous when faced with a horrific scene, All the houses were on fire and people killed. Leonardo suddenly saw his wife have been captured by the black cat. So he decided to go to war with black cats and save his wife. Now you must fight as Leonardo and his black cat to save her husband.
Enjoy the game.