In this new version of AppGameKit we've added some great new commands that bring you significant visual effects. There are now automatic 3D shadows, 3D Particles and normal mapping support. The build includes many fixes and improvements with full details below. 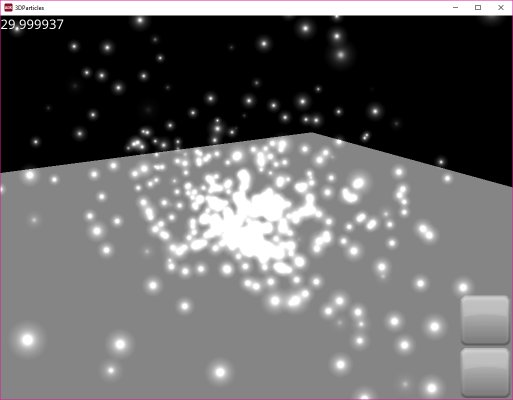 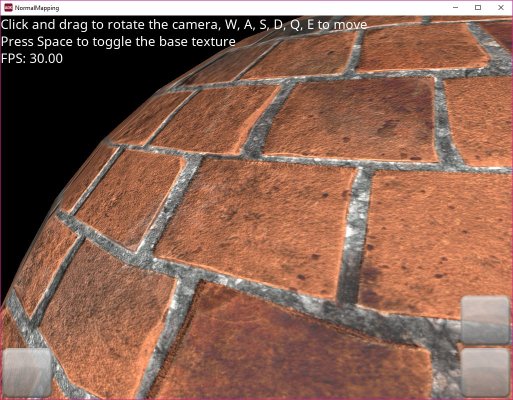