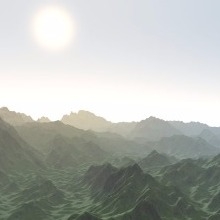 The system can use dynamic skybox objects that draw the sun in the location of the directional light and add the foggy blue horizon colours using a shader. 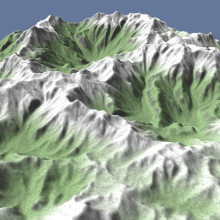 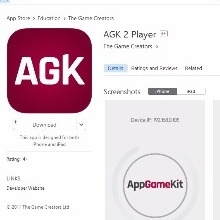 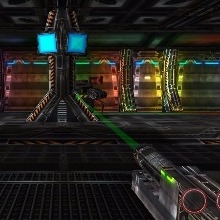