AppGameKit Version 2017.09.25 Released!
Today we've added support for JSON files and the ability to load and save arrays to AppGameKit!   Note: This version contains breaking changes, bytecode compiled with old version will not work with this version, and bytecode compiled with this version will not work with previous versions.   This new version of AppGameKit includes these new features and maintenance fixes:   JSON and Load/Save Arrays   Added type.toJSON() and type.fromJSON(string) to convert types to and from JSON strings Added array.toJSON() and array.fromJSON(string) to convert arrays to and from JSON strings Added array.save(filename) and array.load(filename) to load and save arrays as JSON files Added JSON load/save example to the General examples folder 3D Fixed normal mapping producing artifacts on mobile devices when the normal Y value was very close but not equal to 1.0 Fixed SetGerenateMipmaps(1) causing a shader error if subsequent image loads were not a power of two in size and applied to texture stage 1 of a 3D object   Physics   Fixed the spelling mistake in the Set3DPhysicsRadollBonesVisible, Set3DPhysicsTwistJointMaxMotorImpluse, and Set3DPhysicsHingeJointMaxMotorImpluse commands, any apps that use them will need to make the same corrections Android Increased Android screen recording quality from 0.5Mbit/s to 2Mbits/s Fixed crash on Android if vibrate command called without vibrate permission   IDE Fixed Dutch keyboards not being able to enter single and double quotes in the IDE Fixed a crash when setting a breakpoint on the first line of a function whilst a function local type or array was in the debug variables list iOS Fixed iOS apps not working on iOS 7 or 8 Video Windows 7 and below will now use the old DirectShow method of playing videos instead of the new Media Foundation. Windows 8 and above will still use the new method Raspberry Pi Removed MP3 support in the Raspberry Pi version to support a wider range of OS versions. Only OGG is supported on Raspberry Pi now     Enjoy the new version!   TheGameCreators 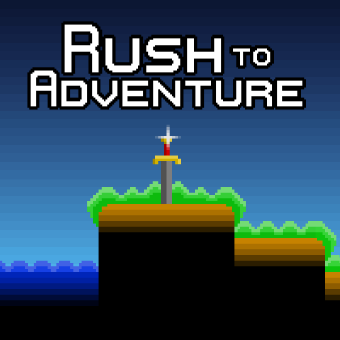 AppGameKit game "Rush To Adventure" Developer Interview
Rush to Adventure, a new game created in AppGameKit, was released on Steam by Indie developer Digital Awakening. We talk to the creator of the game about it's development and his plans for the future. 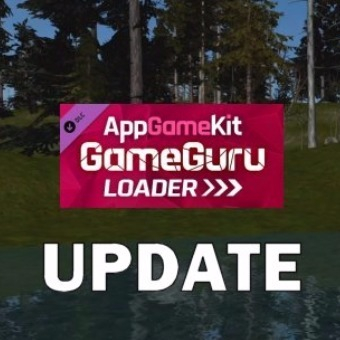 The AppGameKit - GameGuru Loader has today received a big update! 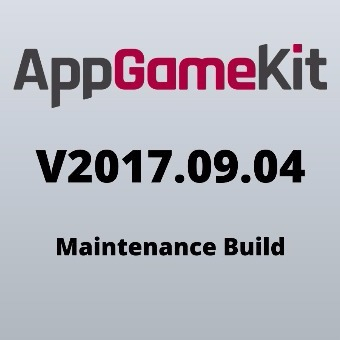 Here's a new hotfix build that includes all these improvements and fixes for AppGameKit! We've even found time to add some cool video recording commands to the iOS and Android platform! 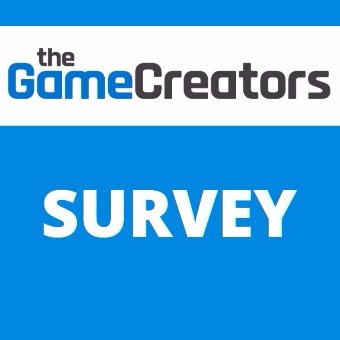 We’d really appreciate your feedback on our products – AppGameKit, GameGuru and MyWorld – via this short survey. Your input will help us continue to improve our products, as well as help us deliver the best possible customer service.
Everyone completing the survey will be entered into a prize draw and have the chance to win one of ten $100 cash prizes.